2019 saw the birth of The Middlenight Men. A band that has been born out of 2 decades of touring and partying from dozens of interlinked musical projects that has seen it's members come together to form a superstar band of epic pop proportions.

In 2000 Nick Hughes went to Bretton Hall College to study music where he was quickly introduced to Leon Cave (who went on to join Status Quo as their full time drummer in 2013). They met in the band Ska Wars and went on to play in many bands together through the early 2000s before going their separate ways only for Nick to move to London specifically to rejoin Leon in the band The Crane Brothers in 2007. There has rarely been a break in 20 years where these two haven’t been in a project together.

Nick met producer Andy Brook upon joining the soho based power pop band The Role Models in 2015. Quickly a bond was formed and Nick has rarely recorded with anyone else up until this point 5 years on. Andy has also recorded Nick at Abbey Road studios when he was hired gun for the LA based band Love Zombies.

Hughes’s reputation for being one of those guys who pops up in every band in every genre has been made from a decade of touring the UK circuit, and hitting the bars of Camden just as much. It was a chance encounter in 2013 with Chris McCormack (3 Colours Red, The Professionals) that landed him a session gig playing in The Yo-Yos with Chris’s Wildhearts brother, Danny McCormack. The Yo-Yos were headed by Tom Spencer (The Professionals) and Nick was instantly won over by Spencer’s gritty cockney vocals. Since then it was just a matter of time until he managed to write a song fit for his style of delivery (B.A. Baby).

That Yoyo’s line up only played a handful of shows in the following 4 years (including a headline set at the Sonisphere Satellite Stage in 2014). In the meantime Nick was contacted by Terrorvision frontman Tony Wright to see if there was interest in appearing on his solo record on the trumpet, an instrument that he'd been trying to shift the responsibility of for the best part of 25 years but it always lands back in his hand. 2 months later a Terrorvision arena support tour was booked after being approached by Thunder and not long after that Nick had his first Terrorvision show at Wembley in 2016. Since then he’s emerged a regular special guest at most Terrrovision shows including the Britrock Must Be Destroyed tour with The Wildhearts and Reef.

After years of being told to write his own album, the inspiration finally hit when he was on a South American tour with Duncan Reid and The Bigheads (featuring Duncan ‘Kid’ Reid of ’77 power pop band The Boys). During a 3 day stint in Buenos Aires Nick found himself lone guitarist (due to his partner in crime missing TWO planes) and at the full mercy of the latino fans. Over these 3 days he found himself in some intense situations, with no ability to speak the language and being driven to parties in the middle of nowhere and struggling to find his way from gig to gig. Out of this story was born BA Baby and The Middlenight Men.

Nick wrote ISSUE 1 over the next year and went in the studio with Leon and Andy in November 2019.

Some of Nicks favourite colleagues over the last decade joined to make the album and the line up of the Middlenight Men Issue 1 became clearer. Why The Middlenight Men? The Middlenight Men not only represents the thoughts that invade our dreams when we’re trying to remember or are trying to forget, but it also represents the philosophy of the band. The band is greater than the sum of it’s parts, but those parts can come and go as they please to spread joy through music in their own dedicated projects and return as and when they like. It’s the Marvel Avengers of the rock and roll world. 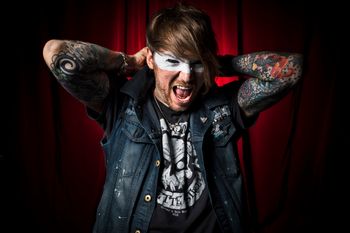 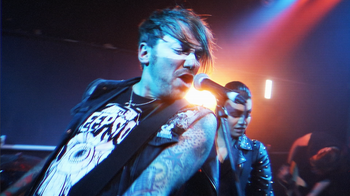 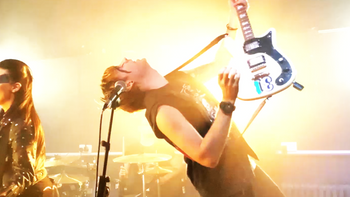 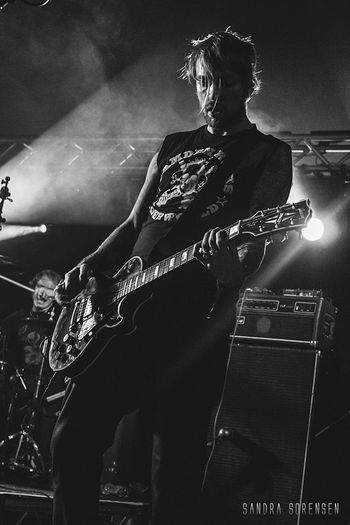 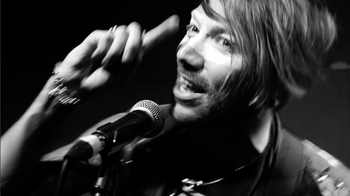 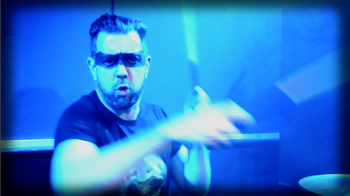 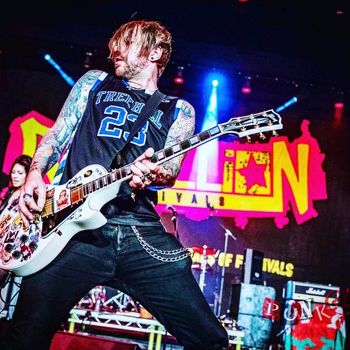 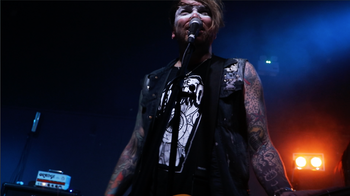 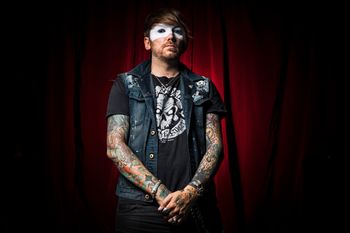 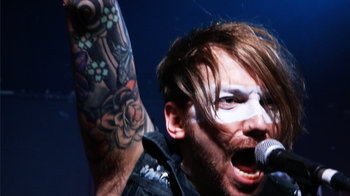 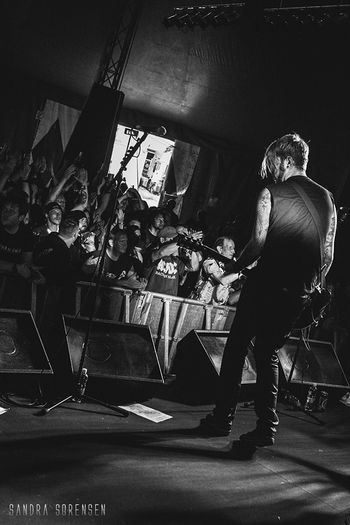 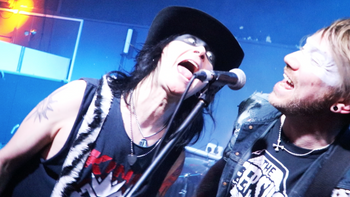 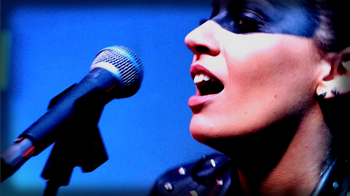 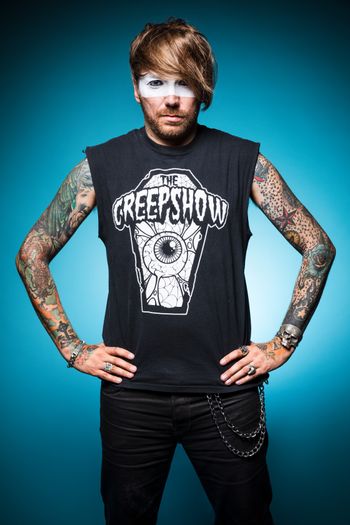 The Middlenight Men - The Great British Rock and Blues Festival

The Middlenight Men - Call Of The Wild 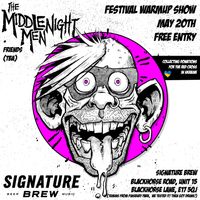 FREE GIG! - Warm up show ahead of our main stage appearance at Call Of The Wild Festival

Taking donations for The Red Cross in Ukraine on the night.